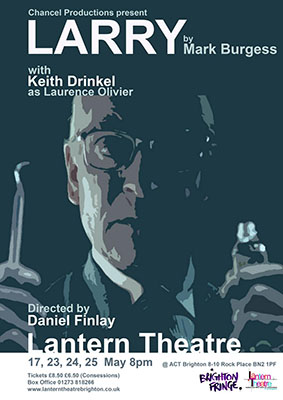 "The direction is particularly good. Daniel Finlay has choreographed Drinkel's movements across the stage so that the performance is never static and the pace is excellent."